Andrea was born and raised in Lakeland. After graduating from George Jenkins High School she married her high school sweetheart moving with him to California while he was in the Marines. They are devoted parents with two small children, a boy and a girl.

Andrea has wanted to do hair from the time she was a little girl doing her Barbie’s hair. When her husband retired from the military in 2013 she decided it was time to fulfill her dream.

While attending the Artistic Nails and Beauty Academy in her home town, she was awarded a scholarship; entered one of her mannequins in a creative design contest; and with other students created hair designs and costumes for the Imperial Hair Show. She won 1st place in the Academy’s annual Halloween costume contest.

Andrea graduated from AN&B Academy January 30, 2015, started at Epi Color Hair Studio the next day and passed the Florida State Board of Cosmetology exam on February 19th.

Beside the Swan City in salon assistant training, level 1 & 2 technical skills training, many mannequins and clients later, she has earned five certificates from Pravana Chroma Silk and awarded the prestigious Master Hair Colorist certification from Pravana. 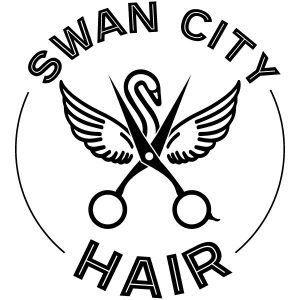